As soon as the pregnancy test shows positive, couples find themselves having to make a lot of important decisions. Some of these decisions include whether to have certain tests done during the pregnancy, whether to breastfeed or not and whether to have a natural birth or choose another option. Some of these decisions are completely clear cut due to the extensive research that can be found that backs them up. However, there are other decisions that aren’t as easy to make because they haven’t been around for all that long.

An example of one of these decisions is whether to have the blood from the umbilical cord privately banked. The reason that this is a tough decision is because, until quite recently, umbilical cords were considered medical waste and the option to have them banked wasn’t available. However, over the last couple of decades the number of private cord banking companies have grown and a lot of debate has gone on around whether they are worth it or not. This article will outline the reasons for and against private cord banking and will come to a conclusion to whether it is a do or don’t decision for new parents.

It Can Be Used To Treat A Number Of Diseases

The blood within the umbilical cord contains a lot of stem cells, which can be used for the treatment of a number of different diseases. Some of the things that cord blood stem cells have been used to treat include both acute and chronic Leukemia, immune system disorders and platelet abnormalities (Click here to see more of the diseases that cord blood has been used to treat). Therefore if your child were to develop any of these things, if their cord blood had been banked the chances are that they could be treated and cured, which is a huge reason to opt for having cord blood privately banked. It must be noted however, that cord blood cannot be used to treat some genetic diseases because it contains the same DNA, which will have the same genetic issues.

It Can Be Expensive

How much cord banking costs depends on the specific private cord banking company that you use. But, a rough estimate is about $1500-2000 for the initial fee and then a yearly storage fee of between $100-200 dollars from then on. For some parents this kind of price is extremely expensive and makes it easy to say no to private cord banking. However, it’s important to think about the long term investment of private cord banking. This is because it may seem like a huge cost at first but if the stem cells are ever needed, it will be worth it as you cannot put a price on a child’s life.

It Can Be Used To Treat Siblings

Even if the child whose cord blood was banked never needed it themselves, having it banked could be used to aid other siblings. This is because the chances are that siblings will be type-matched meaning that the stem cells from the cord of one child could be donated to another sibling and could work to cure a number of diseases. This is a great reason because finding a perfect match from a public cord bank can prove to be incredibly difficult meaning that treatment can either be delayed significantly or in some cases a match won’t be able to be made.

The Chances Of Using It Are Low

There aren’t any definite statistics available but a number of different sources report that the chances of using the stem cells contained within cord blood is pretty low. Because of this a lot of parents decide not to choose to have their child’s cord blood banked. However, even if the chances of using it are low it doesn’t mean that the chances are zero and it could be needed in the future. Due to this having cord blood privately banked can act like a sort of insurance policy for the future, which is always a good thing to have. 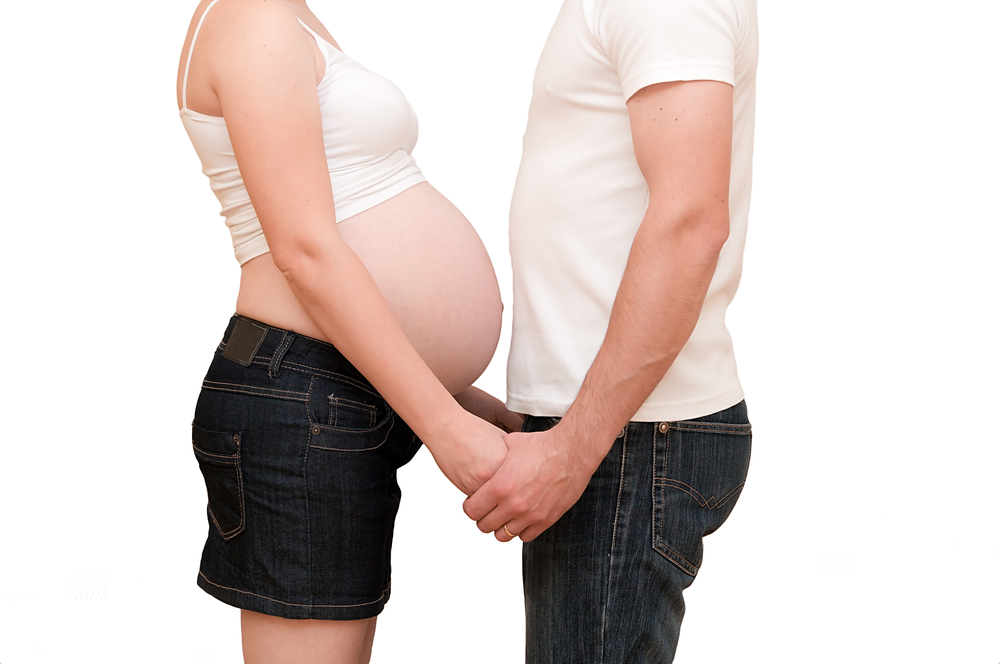 Cord blood banking can be expensive and may not always come in use, but in the long term it is a great investment to have. The main reasoning for this is that in the unfortunate chance that your child or sibling does develop a disease being able to retrieve cord blood for treatment is priceless. It’s always better to be safe rather than sorry and because of this cord blood banking is a do.