Irritable bowel syndrome, or lBS, produces myriad symptoms that affect mostly the large intestine. Abdominal pain and cramping, bouts of diarrhea alternating with constipation, gas, bloating, and nausea are among the complaints that make lBS the third most common intestinal disorder seen by doctors; it is exceeded only by heartburn and indigestion. An estimated 40 million Americans have the syndrome, with women outnumbering men two to one. Often associated with stress, lBS usually appears first in late adolescence or early adulthood. The disorder affects peristalsis, the intestinal contractions that move digested food and waste through the digestive system. Normally, these contractions are gentle and well coordinated. In a person who has irritable bowel syndrome, however, peristalsis is irregular and poorly coordinated, with contractions alternating between overly forceful and too weak. This irregularity produces the characteristic symptoms. No anatomical abnormality causes the condition, but emotional factors, diet, drugs, and hormones can precipitate or aggravate it. Some doctors believe that food allergies or sensitivities may also be involved.

Other Causes of Irritable Bowel Symptoms

One key to an accurate diagnosis is a thorough medical history, including an account of the patient’s medications and diet. The doctor will also ask about any personal problems, emotional concerns, and such habits as smoking, drinking, and recreational drug use. Diagnostic studies are aimed at ruling out any other conditions that could cause similar symptoms. A physical will include a rectal examination, as well as a pelvic examination in women. Using a slender tube with lighting and magnifying devices, a doctor will inspect the inner lining of the rectum and the lower segment of the large intestine in a procedure called proctosigmoidoscopy. Endoscopy, a similar examination of the esophagus, stomach, and duodenum portion of the small intestine, may also be performed. And stool samples will be studied for the presence of blood and parasites. Other tests may include an ultra sound examination of the abdominal area and barium studies of the upper and lower gastrointestinal tract. The latter tests involve taking X-rays after barium, an opaque substance, is swallowed and also infused into the colon. 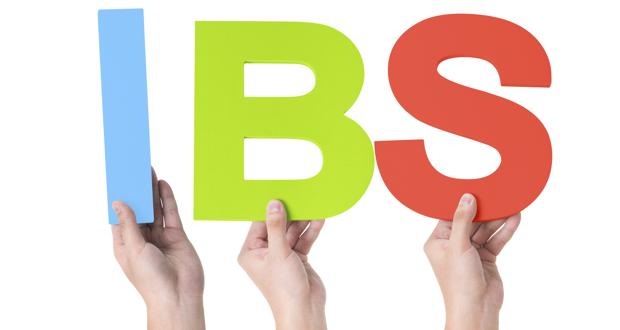 Once organic disease has been ruled out, the goal of treatment is to alleviate symptoms. Antispasmodic drugs may be prescribed to relieve abdominal cramps. Some patients may be given a short course of tranquilizers to cope with a period of severe stress. Psycho therapy may also be recommended.